Our remarkable setting and modern facilities enable us to offer a range of both competitive and noncompetitive sporting opportunities. There is something for everyone to discover, love and learn to excel.

In addition to participation in Physical Education lessons, there are many opportunities for students to pursue their sporting passions. Students at Aiglon take part in a range of physical activities, from basketball and tennis to fitness and alpine running.

We take full advantage of our location. Students have regular access to and make extensive use of the Tony Jashanmal Sports Centre, our state-of-the-art sports facility which includes two multi-use, full size courts and fitness suite and our two outdoor astro-turf football pitches. Supervised by Aiglon staff students regularly use these facilities for a work out or a friendly match with friends. 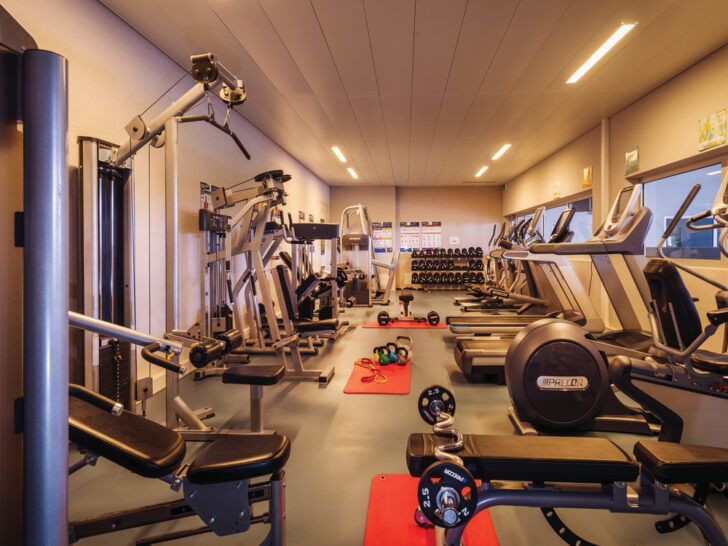 The school also has access to the Villars tennis centre, local athletics track, indoor swimming pool, ice-rink and, in the summer, Lac Léman. In the winter, students alpine ski, cross-country ski, snowboard, snowshoe, ski tour and train or race throughout our local resort offering over 112km of slopes and glacier skiing open from October until May.

Students also have the opportunity to participate in extra, private lessons to hone and advance their skills. For many, this is an opportunity to put in extra practice when involved in sports beyond Aiglon's standard offering. 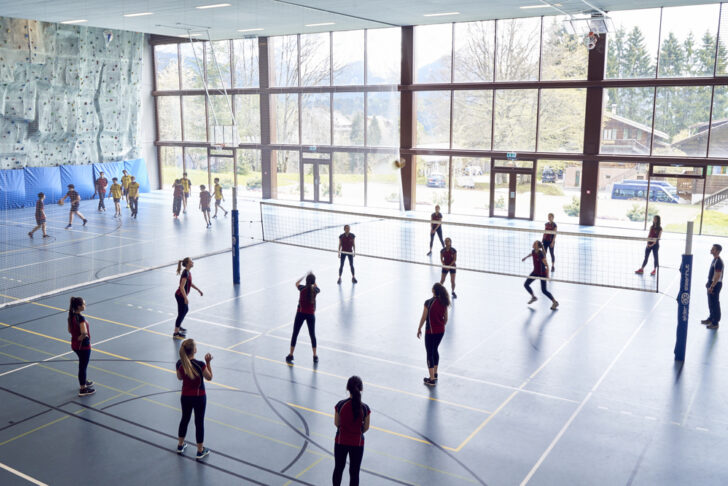 Students can join a competitive team during each of Aiglon's three terms. Competitive teams typically train at least twice per week using both campus and local facilities. Through our competitive leagues, Aiglon sports teams regularly compete against other Swiss and international schools in the local area and around Europe.

Most teams offer competition at levels appropriate for all who are interested. Whether you are new to a sport, or hope to pursue it to a more advanced level, you will be able to play it throughout Aiglon's year.

Competitive badminton at Aiglon has seen a recent surge in popularity. With six indoor courts, the boys’ and girls’ teams have excellent training facilities and compete in the MLS and SGIS tournaments. 2019 saw both teams compete in their first ever tournament in which they claimed the invitational SGIS championship!

With two indoor courts, basketball is played year-round at Aiglon. Middle and senior boys’ and girls’ teams compete throughout the autumn and winter terms in a range of home and away, friendly and MLS league matches and SGIS tournaments around Switzerland. The highlight is their annual trip to Denmark to participate in a Round Square tournament. Inter-house basketball is held during the autumn term.

The junior, middle and senior boys’ and girls’ teams compete in the autumn and summer terms. Utilising two 5-a-side astro turfs on the Aiglon campus and the full size pitches of local football clubs, they will compete in friendly and MLS league matches and SGIS tournaments around Switzerland. Inter-house football is held during the autumn term.

Learn more about Aiglon’s varied ski and ski racing programmes on its dedicated page. Inter-house ski racing is held during the winter term.

When a new, 25m indoor pool opened just a short walk into the village, Aiglon’s competitive swim team was reimagined. Swim meets are held in autumn term amongst SGIS schools, and we are thrilled to see the sport regaining popularity amongst Aiglon students.

Making use of the Villars Sports Centre which offers both indoor and outdoor courts, many Aiglon students take private lessons to hone their skills. The Aiglon tennis team competes in the autumn and summer terms in SGIS tournaments. Inter-house tennis is held during the winter term.

The Monthey athletics club is located less than half an hour from school, and the Aiglon track & field squad utilise the facilities for training and expert coaching. Students compete in SGIS meets throughout the summer term as they aim to better their personal bests. Inter-house track & field is held during the summer term.

The boys’ and girls’ volleyball teams are able to train across the year with access to our two indoor courts. They compete throughout the autumn and winter terms in a range of home and away, friendly and MLS league matches and SGIS tournaments around Switzerland. Inter-house volleyball is held during the winter term.

Built into our activities programme with dedicated time at the end of every school day, students have the opportunity to explore a number of non-competitive sport options that contribute to our belief in a well-rounded lifestyle and physical activity. In the younger year groups, these sports offer the chance to explore something new and develop foundational skills. For our older students, development and learning through sporting activities can be integrated into the CAS portfolio, a requisite of the IB Diploma.
Aiglon offers the following non-competitive sports:

“At Aiglon we believe that physical fitness and competition – even at a friendly level – is a vital part of a healthy life. It’s not just about chasing a ball, but about using the safe space of sport to develop and learn.” 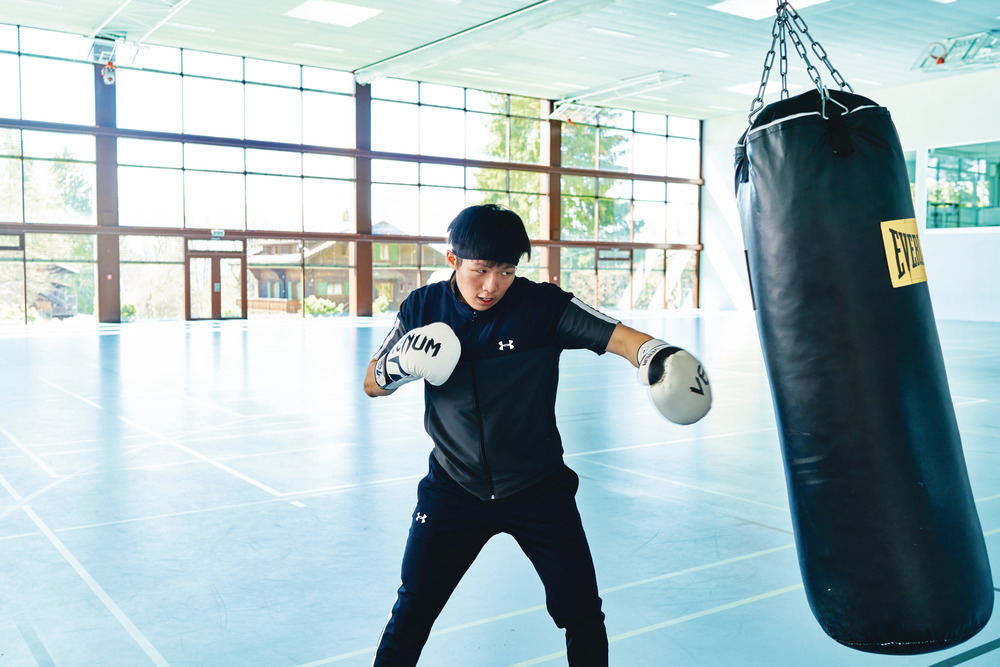 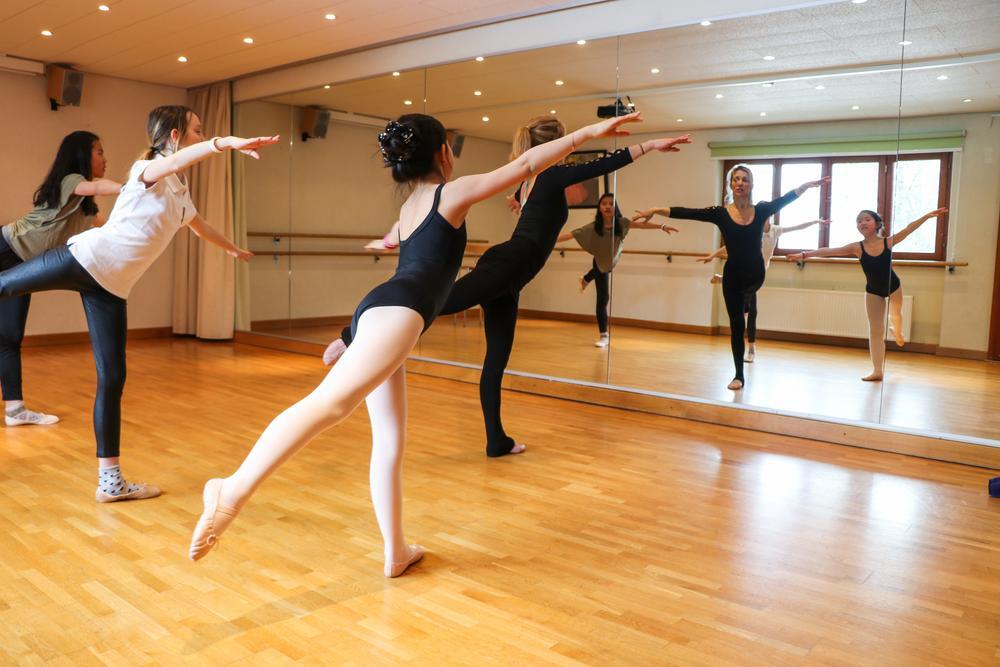 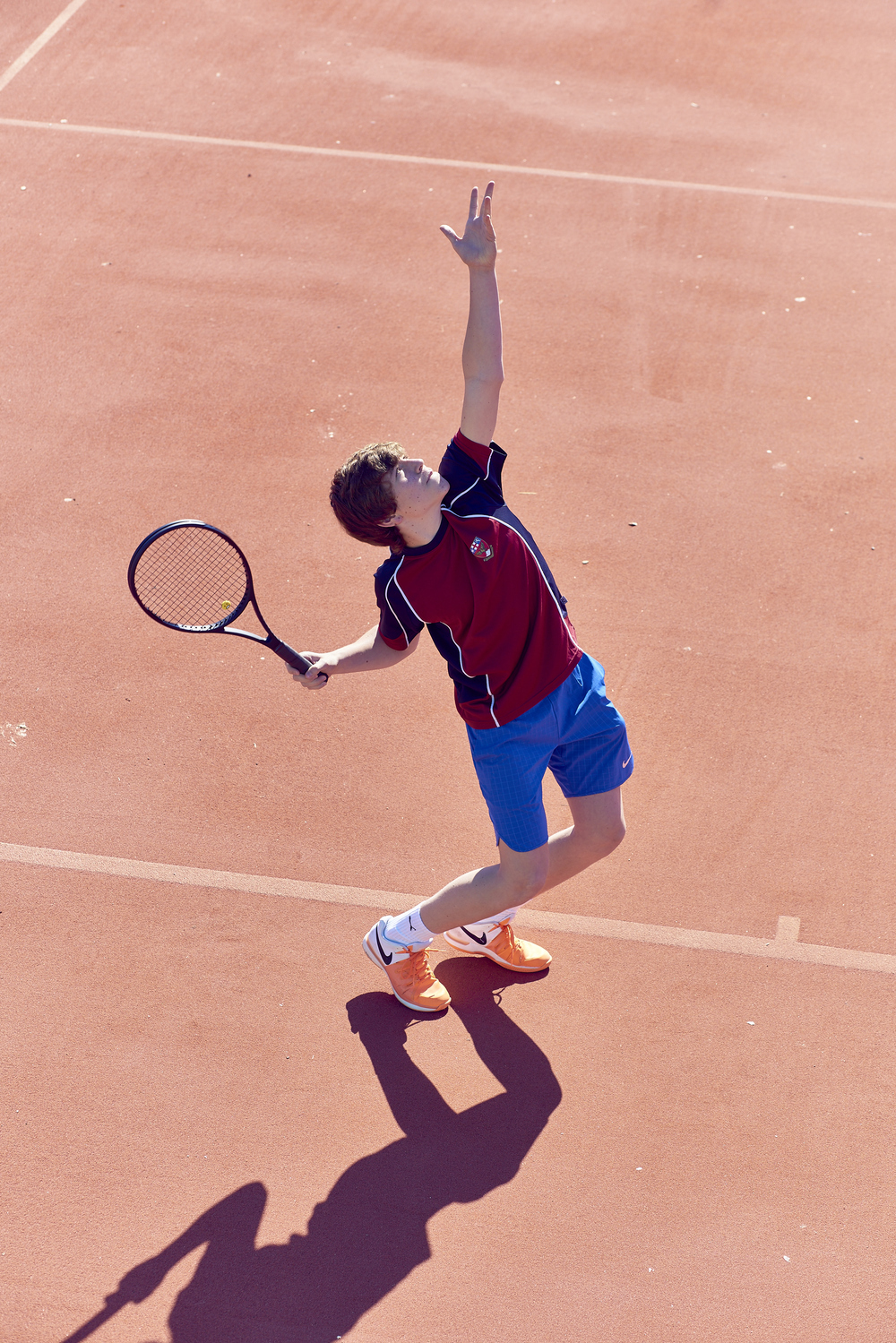