Congratulations to the girls' basketball team who, in defeating Beau Soleil on Tuesday 44 - 36, have now won 4 straight games!

We were expecting a tight battle against our neighboring rivals but the team (and the Aiglon crowd who came in support!) were up for the challenge.

From the tip-off the Aiglon girls came out firing and shot out to an early lead. Beau Soleil never gave us an opportunity to get comfortable though and put us under real pressure throughout the match, coming within 2 points at various stages. The girls managed the game well to hold their nerve, maintaining their lead from start to finish and pulling away in the final quarter.

Ondine (Year 12) led all scorers with a game-high 17 points. She ran the point on both offense and defense, and had an enthralling running battle all night against Beau Soleil's top player. Klara (Year 11) also put on a great scoring performance, finishing with 15 points while Steph (Year 13) was dominant in the key, causing the opposition lots of problems with her strong rebounding and high energy on defense.

This was a wonderful team performance from everyone in the squad and just reward for the hard work and commitment they have shown since returning from half-term. New team members Ioana (Year 12), Ana (Year 11), Phoebe (Year 9) and Kritee (Year 13) all contributed to the win, playing big minutes and making key plays. Experienced campaigner Polly's (Year 11) defense was typically busy, forcing plenty of opposition turnovers while we were also delighted to welcome back Atri (Year 12) to the frame after a lengthy injury lay-off. This type of squad depth allowed us to account for normal starter Polina (Year 11) who was unable to play this game.

A number of our girls have only recently been introduced to basketball and on these signs the future of the team is bright!

The girls now sit top of the MLS league, finishing with a 4-2 Win/Loss record. Although other teams have games in hand to play, the girls have put themselves in a strong position to have our highest ever league finish. 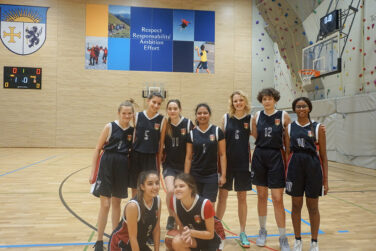 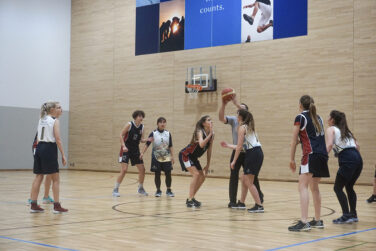 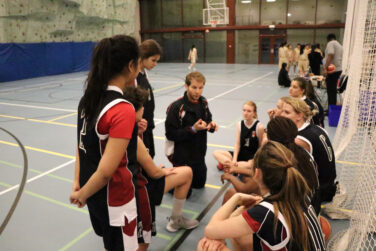 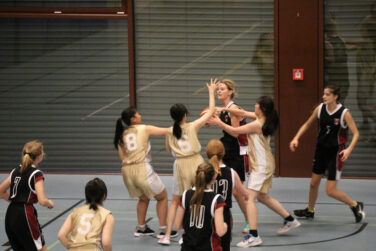 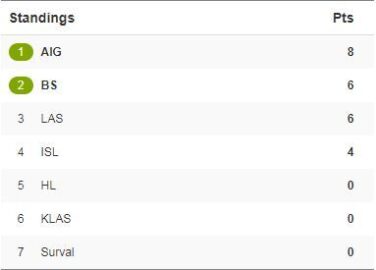