We were split into 5 teams which contained 10 people each which included girls from different years and teachers as group leaders. On the first day, we climbed to the summit of over 1000m. It was extremely steep and demanding from the onset. However, as we moved at a steady pace with frequent breaks, we eventually arrived at Lac de Taney, where we stayed the night. The lake was clear and scenic and some of the girls went for a swim in the morning.

After the lunch break at the restaurant overlooking the beautiful scenery, we challenged ourselves even further by ascending the summit of Le Grammont. As we were exhausted already, it felt even harder than the first half! Although it was very tiring, everyone made to the point where we could see a beautiful view of Lake Geneva and some even made to the summit, which is 2172m above the sea level. It was very satisfying after completing it and I was very proud of myself afterwards. In the evening we fell asleep very quickly in preparation for the next early morning.

On the second day, we competed in team building activities in the field next to the lake. The activities, such as human pyramid, human knot game, limbo, etc., were all simple but required effective teamwork to accomplish.

I am usually very introverted; thus this expedition gave me the opportunity to get to know some of the girls in Clairmont. Personally, I think it was a great opportunity to make a significant Aiglon memory before I graduate, and to strengthen the family spirit in Clairmont.

Furthermore, the house expedition has an important role of starting off a new year for both new and old students on a good note. I may have a muscle pain in my legs right now, but this will become a pleasant memory when we all look back on this time! 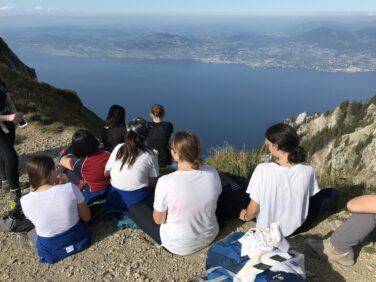 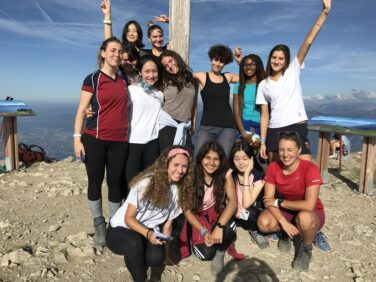