A creaky stair could drive a lesser person to distraction, but not Wellbeing Coordinator, Ms Ruth FitzGerald. Offered a move to a modern office, Ms FitzGerald declined because, she says, she likes the wooden stairs up to her two cosy office rooms in La Calèche – the creaks let her know when her next appointment has arrived.

“Students come to me about a whole spectrum of issues,” she says, “the same problems experienced by young people the world over: self-esteem, self-confidence, body image, pressure to succeed, friendship or family issues. But the difference at Aiglon is that there is an incredible amount of support – between the students, from the houseparents and from the teachers.”

Ms FitzGerald works closely with Mr Chris Chalcraft, Deputy Head (Student Life), and Mrs Marie-Claude Ally, the Health Centre Manager. They ensure that every student is fully supported. “I have worked in many caring environments but this level of wraparound care is something Aiglon does very well.”

Accessing support is straightforward. Students can make appointments for one-to-one meetings or just drop in for a quick chat about whatever is on their mind. Ms FitzGerald also goes into the houses and runs workshops on subjects such as developing emotional intelligence or coping with exam stress, and contributes to PSHE classes, basing her approach on a combination of humanistic, positive and cross-cultural psychology. “This approach looks at a person as someone who has all the resources to solve their own problems,” she explains. “It’s about helping them find those tools to realise their individual potential. I also incorporate Cognitive Behavioural Therapy, which is about how you talk to yourself internally and whether you help or hinder yourself.”

She supports initiatives from the student wellbeing group, which has 20 ambassadors across the school. “They’re currently working on a four-minute film, interviewing students on what they love about Aiglon.” And she might bring in external speakers, or even masseurs, to contribute to general wellbeing.

Her role, she says, is to “support and foster wellbeing at Aiglon across the board, individually and culturally”. She is aided by Aiglon values, which she describes as “real”. “In many organisations, values are something you put on a piece of paper, but here the guiding principles really do underpin everything in a positive way.

“A student might come and say, ‘I want to talk about something I’ve done that I know I shouldn’t have and I feel bad about it.’ This ability to reflect on our own behaviour is supported by our guiding principles – it’s respecting others, and ourselves, enough to want to act well.” 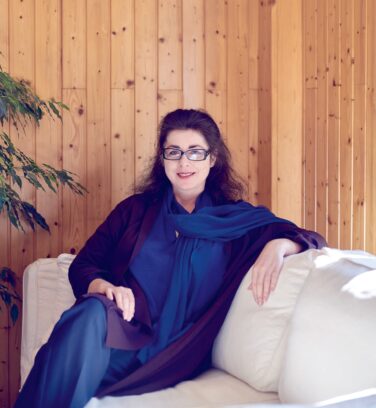 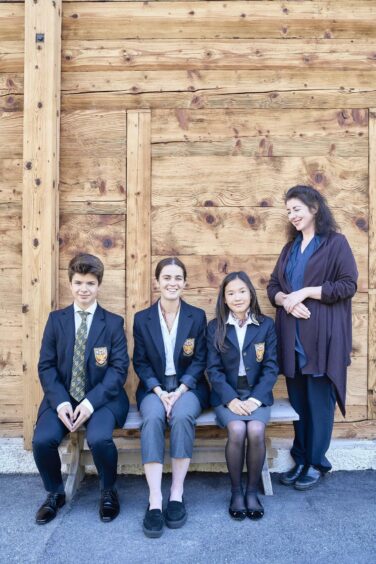