Over the past three days leading up to the half-term break, Aiglon hosted two different ski race events on our local slopes in Villars.

On Wednesday we hosted the SGIS Senior Ski Championships. These races involved 24 of Aiglon's ski racers competing against students from many other Swiss schools. Congratulations especially to both Aiglon's Category A and B girls' teams, who achieved first place. Both the Category A and B boys' teams achieved second place!

On Thursday and Friday, Aiglon also hosted two FIS (International Ski Federation) Slalom races. These high-level races require the collaboration of Aiglon staff and coaches alongside a team of Swiss ski instructors and a team of almost 30 volunteers.

We were fortunate to have Charlotte Chable, Swiss team World Cup ski racer, forerunning for the races on Thursday, a special opportunity!

Congratulations to all for a successful few days of ski races before enjoying the half-term break. Likewise, thank you to all our staff, coaches and volunteers who help make these races possible. 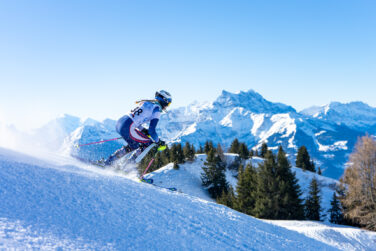 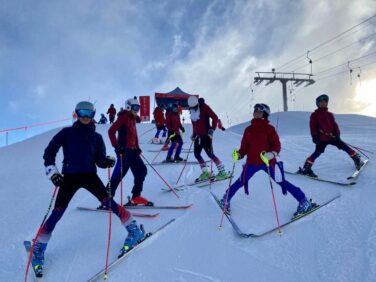