Before the early departure for the holidays struck, St. Louis boys had enjoyed a busy Winter Term.

Victory over Le Cerf in the inter-house debate secured a place in the plate final for the house and Lewis, Dingding and Senik all brought their own styles to the lectern.

The boys were able to enjoy a "Short Long Ex" - two days out in the mountains without the risk of sharing a mountain hut. Earlier in the term, the house all went to Leysin for a day of skiing and tobogganing, followed by a meal out.

There was also the annual skidoo and fondue trip up to the refuge de Solalex in that peaceful valley. As usual our Sunday in St. Louis sessions included a number of skills, including how to sew a button on a shirt!

Year 13 and 11 students came through mock examinations, and there was much finishing off of CAS folders and coursework before the deadlines. Bryan went on the Russia service project where he impressed Mr Krueger and Konstantinos won the Greek ski mountaineering competition on Mount Parnassos.

Academically, Ludwig, Lewis, Simon and twins Helly and Hellany impressed earning places on Honour or Distinction Roll. As they are now spread all over the world, it is our sincere hope to see them soon and wish that they stay healthy throughout these exceptional times. 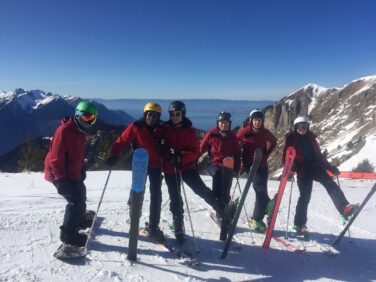 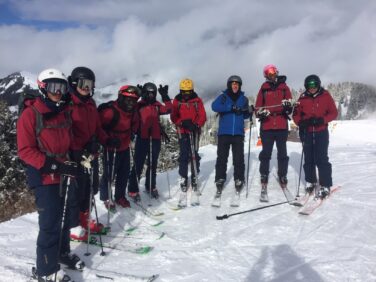 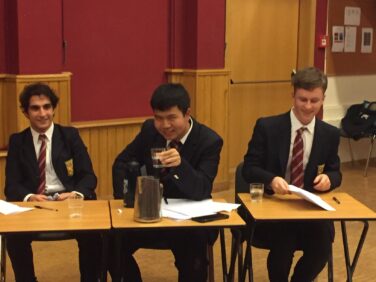 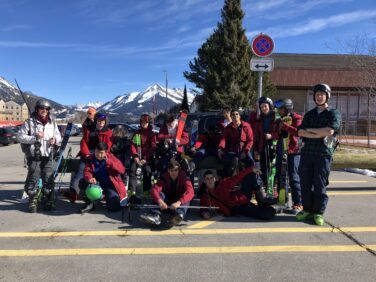