Over the previous two weekends, there have been 280 student expedition days and 28 expeditions across the school!

Year 9 and 10 ski tourers linked the resorts of Les Mosses and Leysin, while a keen team of Nordic skiers used the tracks below. The advanced skiers had an exciting time in Ovronnaz. At the same time, students snowshoeing found powder in Taveyanne and learnt about snow and how avalanches are formed while snowshoeing above Les Chaux and the cold valley of Solalex.

This weekend was the Year 11 required weekend. There were some great performances from the ski touring and snowshoe groups summiting on Mont Chevreuil and still having time for hot chocolate on the way down. Again a team of good skiers visited Ovronnaz and coped with a steep uphill to give them some excellent powder skiing.

Students from other year groups have been out snowshoeing, nordic skiing and Ice climbing in Arolla. Finally, a team of enthusiastic and capable Year 12 and 13 made a magnificent ascent of the Tour de Bovon above Vicheres requiring climbing a rope to reach the summit!

We have started a programme of extra Saturday expeditions with keen students ice climbing on the first Saturday of term and biathlon on the 1st of February is already full.

This coming weekend is a required weekend for Year 12 and 13. Still, there are opportunities for all year groups to take part in ski touring, nordic skiing, snowshoeing, ice climbing as well as a new avalanche course.

Well done to all students for some great performances.

Mrs Thomas is Aiglon's Head of Expeditions. She is one of just six British female international mountain guides. Before joining Aiglon she spent 18 years working at the National Mountain Centre, Plas y Brenin, in Wales becoming its first female Chief Instructor. Today, she enjoys the intricacy of rock climbing and training her students in this passion. 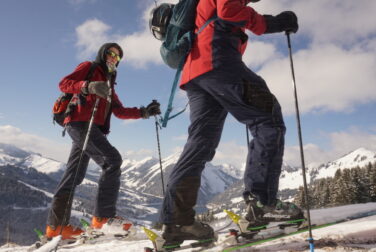 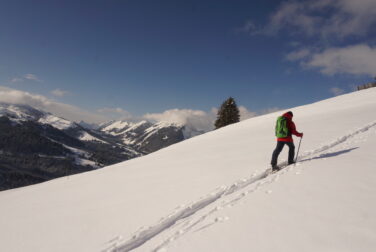 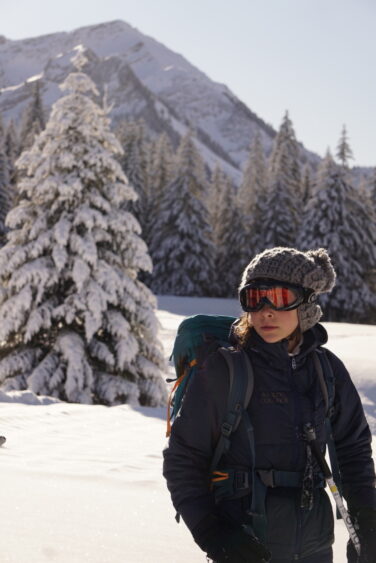