Aiglonians often talk about reaching their limits – and then finding a new way forward. But just how do you get to, through and beyond your wildest dreams?

The day lockdown hit, Vanessa Kouri (Le Cerf, Year 11) vowed that isolation wouldn’t get in the way of her dedication to ballet. But as time went on, she found it harder and harder to keep up her practice, alone in front of a screen.

Vanessa started dancing at the age of three and kept it up at Aiglon, arranging her own lessons and practicing up to four hours a day. But then came lockdown. “One of the things I enjoy most about dancing is doing it with other people,” she says. “But all our performances got cancelled, so I couldn’t use them as a goal. I was having to dance in a space I created in my house, which restricted my movement. I kept it up all through summer, even though it was hard. And then, because I was practising on hard floors, I got a knee injury. That was so hard to accept.”

Her injury could have been the last straw. But Vanessa didn’t let it get in her way. She devoured the videos and photos on social media posted by famous dancers around the world, sharing their experiences of lockdown, and used them to motivate herself. “It was incredible seeing all these people sharing what they were doing, and I learned a lot from them,” she says. “Plus, I had to work very hard to recover from the injury and do a lot of extra exercises and physical therapy – and that’s made me stronger and even more determined. When you hit a wall, you have to remember why you’re doing what you’re doing. And think about all that work you put in: you don’t want that to go to waste.”

She’s not alone. Aiglonians often talk about reaching their limits and then, sometimes on their own and sometimes with the help of their teachers, they find a new way forward.

Going beyond your limit is something that Christian Sarfelt (Alpina, Year 11), who describes himself as the kind of boy who wants to know how things work, knows all about. Although he auditioned for an on-stage role in the Junior School play, it was his technical prowess that was spotted by Mr Ashley Norton, Aiglon’s Audiovisual and Sound Technician. His challenge to Christian? Take on the AV and lights for the show instead.

“Christian was only 14 and had never used the software before,” says Mr Norton. “I showed him the basics and gave him lots of encouragement, but he put the whole show together himself. By the time of the dress rehearsal, he was so capable I had forgotten all about him. And during the show, he had to follow the script for cues at specific lines for over an hour. He showed remarkable concentration.”

It was far from his comfort zone, admits Christian. “We had a big video screen in the middle of the stage that I had to project on to. I learned Q-Lab (the industry-standard sound, video and lighting control for macOS) but you normally use it for audio. Mr Norton showed me how to put up the videos and then I just got on with it. I was pretty nervous before the shows – but I’ve learned it usually ends well.”

Mr Norton admits he was nervous too. “The video was an integral part of the performance and there were 50 to 60 people relying on Christian. It was such a joy for me at the end of the show when everyone was as thrilled as I was. Few students want to do the tech in a big show because of the weight on their shoulders, but Christian, well, he just bowls me over every time.”

“I get upset when people in charge of aspects of education say almost proudly that they are no good at maths,” says Mr Tom Higgins, Head of Mathematics. “You would never admit to being no good at reading or writing.” However, teaching maths has given Mr Higgins time to think about how to encourage students forward. His approach? To create a structure within which students can push themselves. “For those children who find maths more difficult, I ensure they feel success in what they can do, and embrace their mistakes as far as possible. Of course, each and every child has his or her limits, but the important point is that we need to recognise that they differ.”

And for some of Mr Higgins’ pupils, those limits are stellar. Last year he had three students studying for the IB Diploma in Further Maths, a level of qualification so demanding that in 2019 there were only 260 students across the world enrolled in the programme – 90 per cent of them in south-east Asia.

“It is just as challenging for the teacher as the student,” says Mr Higgins, “but the integration of these three Further Maths students is inspiring. There were two boys who were joined by a girl new to the school, and the conversations they have around the mathematical problems are amazing. I just sit back and feed off their way of thinking – that is until they challenge me to a new way of approaching a tricky problem.”

He does not need to raise their aspirations – they do so themselves. But just like all students, they do need encouragement and support. “One got 70 per cent on a calculus test, not the 90 per cent they were used to. We discussed it at a parents’ meeting, they went away and worked at their already very good calculus over the winter, and quickly got back to top marks.” Mr Higgins knows that overcoming such hurdles helps maintain interest.

“It is not just about scores and qualifications. Some students feel that they need to get as much curriculum as possible under their belt as quickly as they can, but I try to encourage them instead to take their time, to go deeper into the level of mathematics they are already at.”

To keep up the challenge, five years ago Mr Higgins set up the inter-house mathematics competition. “It’s based on open-ended problem solving and there are two questions on the go at any one time between the teams. It has turned into a bit of a game show. The stigma of being a maths geek has definitely gone down, but it is still nice for those students who are good at maths to receive recognition. In fact, the winners seem to get a bit of street cred!”

It’s not just students, either: Aiglon’s staff are sometimes required to model the willingness to push beyond their own apparent limits, in some cases, to the extreme. Geneviève Kohli, Aiglon’s Travel Secretary, has signed up to run the notoriously arduous Marathon des Sables, now due to take place in April 2021. “I have dreamed about the Marathon des Sables for 35 years, well before I took up long-distance running. Running is like life – there are highs and lows. Sometimes it feels like the end of the world and you cannot go any further, but I remind myself that it will get better – your mind is much more important than your body at that point. And suddenly everything’s cool again.

“When I’m running, I’m connected only to my body and mind, not the rest of the world. For me, you can never arrive at your limit. Because you have to believe there is no limit in sight.” 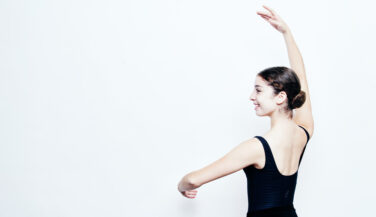 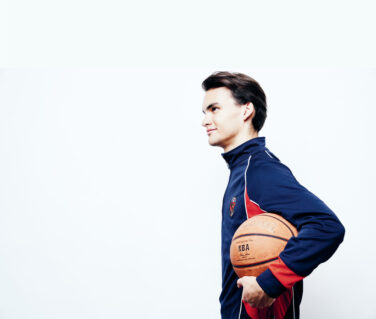 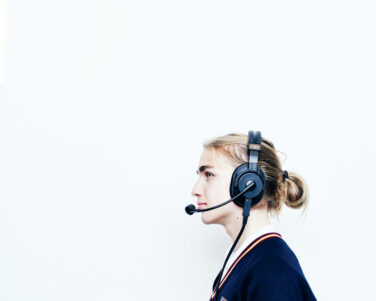 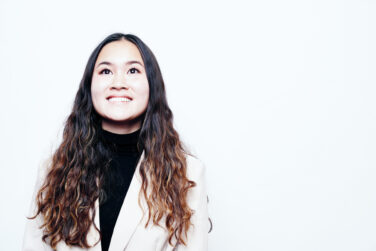