Aiglon's ski racers enjoyed a busy week with two separate teams given the opportunity to compete.

12 Junior ski racers travelled to Crans Montana for Le Regent's Inter School Race and for many this was a first time representing Aiglon. Along with some first-race nerves, racers dealt with tricky weather conditions and a particularly difficult gate which threw a lot of the racers out of the course early on. Despite this, Ski Race Team Manager Mr Mansfield was delighted to see their determination shine through resulting in some great performances.

It was particularly pleasing to hear feedback from racers after each course. Comments such as; "my second run felt cleaner" and "my line was a bit late, I'll try to be earlier on the next run" demonstrate the training and racing maturity which these young racers are gaining under the tutelage of the Aiglon coaching team.

Senior racers from the ADS team were involved in the Ragusa Ski Cup in Les Diablerets where they competed against the region's best racers.

Although there were no podium results, this was a good experience and provides the team with plenty of things to learn for the next race! 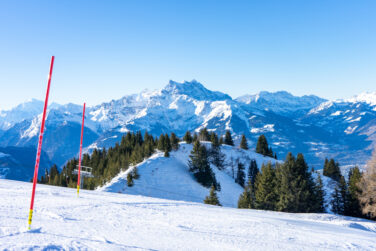 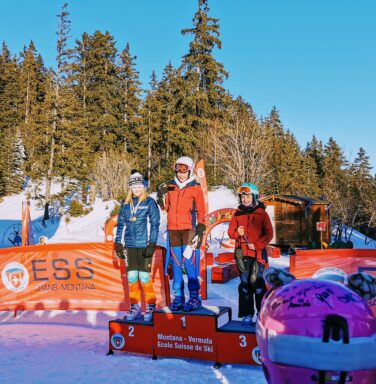 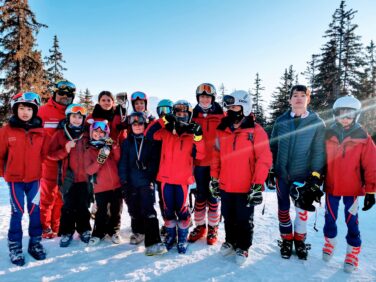 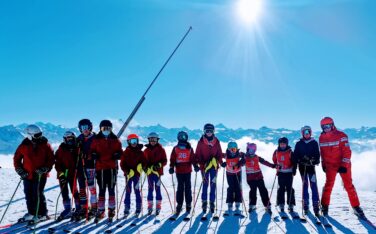